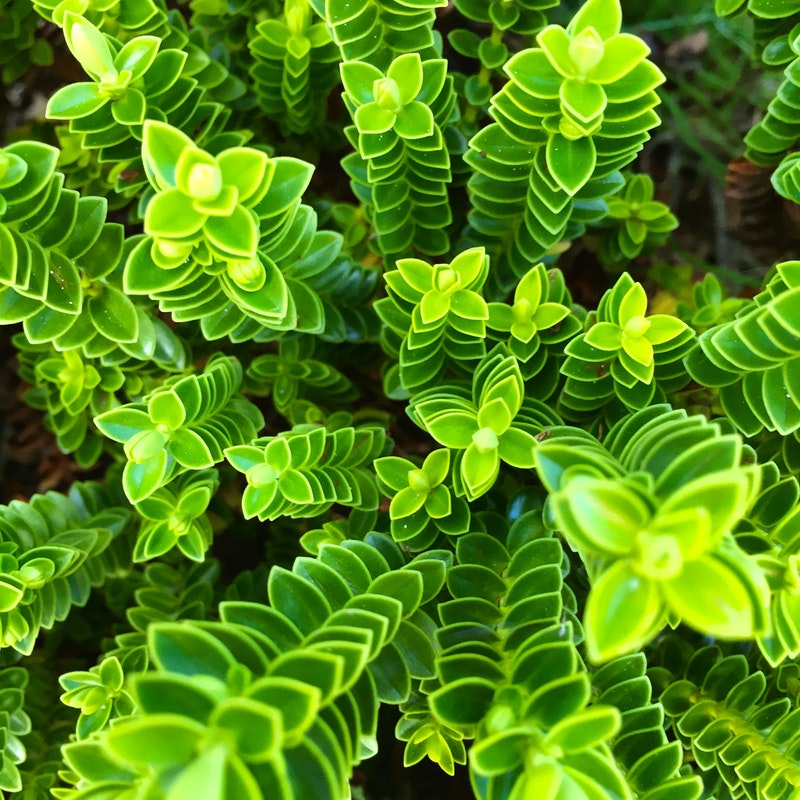 David Woods – Give Game Changers room to grow, their potential is limitless

GIVE GAME CHANGERS ROOM TO GROW, THEIR POTENTIAL IS LIMITLESS

David Woods, Editorial Director of Dialogue, talks about the similarities between The Imitation Game and The DNA of a Game Changer.

Throughout January, Hollywood production companies launch what they believe to be the best films of the year and yesterday I was lucky enough to see The Imitation Game.

In a breathtaking piece of cinema – and I’ll try my best not to spoil the plot too much – the story details the actions of Alan Turing, a 28-year old mathematician who created a machine that solved the enigma code used by the Nazis throughout the Second World War, shortened the conflict by two years saving 14 million lives and, arguably, set in place a blueprint for the development of the very computer I’m working on now.

Convincingly portrayed by Benedict Cumberbatch, Turing is shown not to be a charismatic leader or a team player but he is passionate about his work and this leads to phenomenal results.

One line in the film stuck with me:

“Sometimes it is the people who no one imagines anything of, who do the things no one can imagine.”

That, to me sums up the DNA of a Game Changer. And this can easily be applied to business.

The eg.1 and Dialogue research into Game Changers, reveals Game Changers have a genuine belief in their idea – they will not be knocked off-course until they are able to make a difference; Game Changers do not tend to be pushing for their own personal gain; quite simply, they have a belief and need to make a change and pursue an idea for the greater good of their organisation; and the Game Changer is about the power of the idea – not the individual.

In our study, 56% of respondents rated creativity and innovation as being one of the top areas in which Game Changers add the most value to the business, followed by instigating change (39%) and strategic thinking (36%).  And a whopping 84% believe people in junior roles in business could change the game in their company without having to be put in a senior management position.

To put this into context, late last year I was lucky enough to be a delegate at the Drucker Forum in Vienna.

The theme was ‘the great transformation’ and, one by one, some of the world’s leading business thinkers including Clay Christensen, Roger Martin, Gary Hamel and Herminia Ibarra told the assembled group of business leaders how the traditional ways of doing business that we know so well, are no longer working.

That won’t be news to many, but still, every boom and bust crisis, we hear the same calls to ‘reform, reset, reboot etc’.

These words, to me, imply keeping things exactly the same, but with tweaks. Reboot for example, means ‘let’s shut down and start up again – doing things the same way we have always done’.

The economist Thomas Piketty argues in Capital in the 21st Century that capital has essentially won in a fight over labour. With returns on capital growing faster than the economy overall, the share of capital is increasing at the expense of labour, resulting in widening income disparities. Piketty’s analysis points to a long-term trend: unemployment and underemployment are at high levels. Youth unemployment remains a huge concern.

One billion people around the globe will be over the age of 65 by 2035. At the same time, falling birth rates in developed economies have meant a decline in the number of people who can support this older population. The implications for funding retirement and social protection systems are striking. As a result of this, the financial burden for those in the workforce is becoming unbearable.  But, when you pause, you can rethink and our businesses need to have the courage to rethink our definitions of leadership, margins and management.

If we’re honest, transformation – not reform – is difficult and scary, but the only way to deal with difficult things is to ask difficult questions.

So, whilst the charismatic business leaders of the world, attend board meetings, address the city, devise strategies and desperately read Harvard Business Review hoping to find the secret of long-term growth somewhere in its hallowed pages, I dare to believe that the people who will genuinely shake up our economies and take our businesses to new levels are somewhere in our organisations already.

These people are thinking up ideas that can change society – with conviction in what they’re doing and not thinking about their own self-promotion.

The Game Changers are out there, perhaps where we least expect them to be.

And when they’re given room to grow, their potential, as Turing has proven, is limitless. 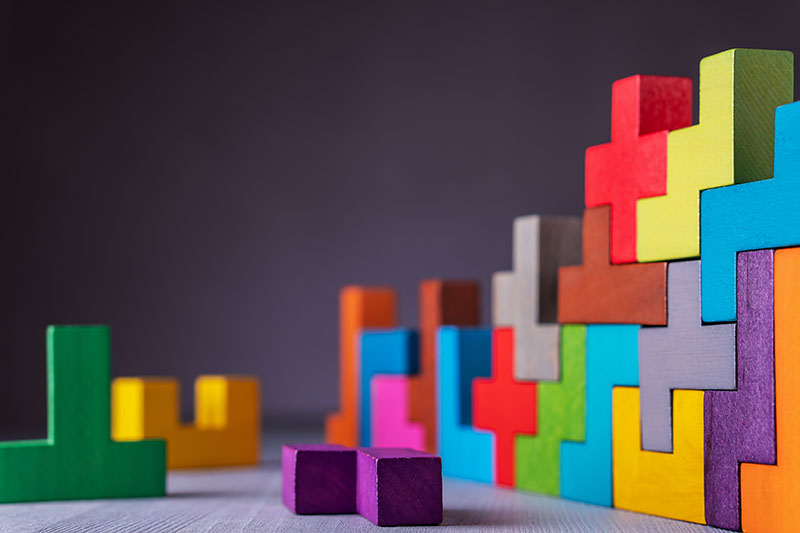 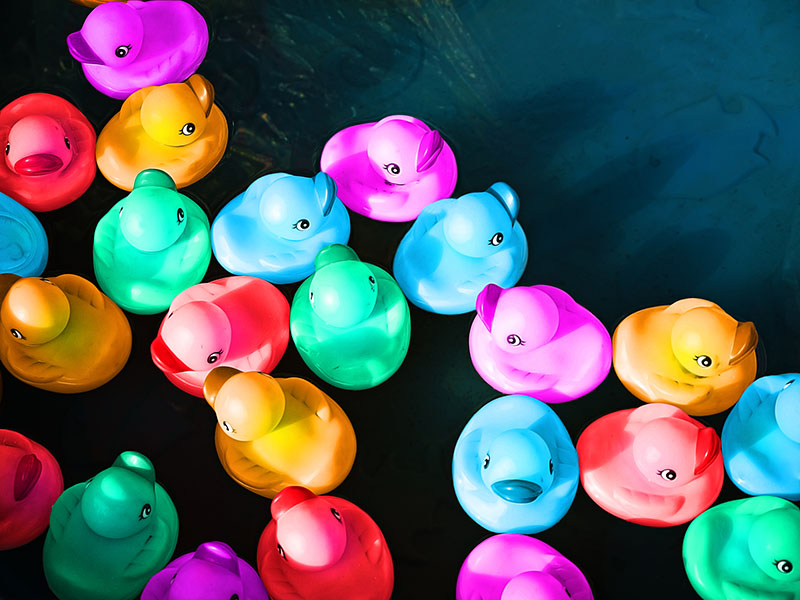 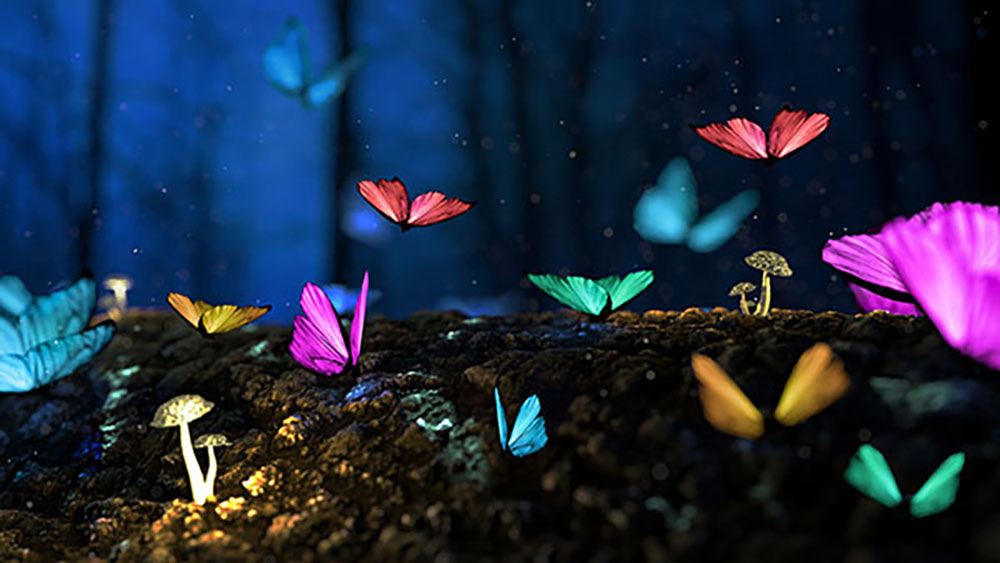