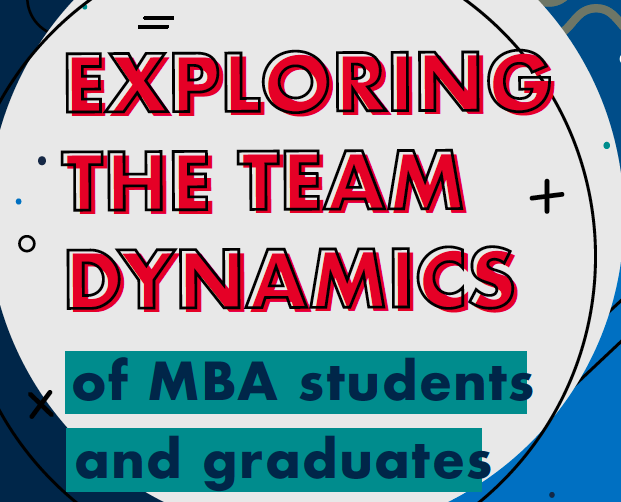 MBAs bring a diverse spectrum of qualities to team dynamics, but more than a fifth of MBAs feel that half the teams in which they’ve worked have not succeeded due to a lack of complementary skills, according to ground-breaking research from the Association of MBAs (AMBA) and The GC Index.

The first global study of its kind, surveying 865 MBA students and graduates, found that despite gaining the same business qualification MBAs are diverse when it comes to the contribution they make to team dynamics.

The GC Index® doesn’t measure personality type or leadership qualities, instead it focuses on an individual‘s preferred contribution style to a role or a company. The GC Index has identified five roles that contributes to team success.

Furthermore, less than one percent of those who filled in the questionnaire are confident that the teams they’d worked in had the right combination of individuals and skills to meet objectives 100% of the time.

Dr John Mervyn-Smith, Chief Psychologist at The GC Index, says: “The data suggests that, in terms of The GC Index® proclivities, that the MBA population, both students and graduates, are a diverse group.

“The key to achieving long-term success is to transform individual action into collective power. In order to do this effectively, you need to not only understand how you can best contribute and make an impact but also how other team members make their impact – only then will you be able to place them in the right roles and right environments.

“The teams and organisations that get this right and communicate openly about how everyone in the team makes an impact are the ones that are winning when it comes to transformation.”

Will Dawes, Research and Insight Manager at AMBA, adds: ‘This research shows that student and graduate MBAs see themselves as having different styles of leadership. This indicates that Business Schools enrol future leaders onto MBAs who may have varying approaches as leaders, or that MBA programmes influence students to think about themselves in different ways.’

“The study also shines a light on key issues which are seen to affect team performance in the workplace, namely having a combination of skills and clarity around how these skills complement each other.’

“More than eight out of 10 participants (82%) feel that their role in a team has always or often understood by others but just over one in five participants (22%) believe that less than half of the teams of which they’d been a member had the right dynamics of skills and personalities to succeed.”

Only 20% of participants say it has ‘always’ been made clear to them how other team members’ contributions complemented each other as part of a team.

The study looked at the ideas of influence within collaborative teams as well as leadership, conflict and defining the individual strengths that lead to shared success.

‘Poor leadership’ and ‘communication issues between team members’ were seen as the most damaging issues to the success of teams. Just over two-thirds of participants (68%) say that poor leadership had been a factor of breakdown in collaboration. And, of these, 26% believe this manifested itself in the form of micromanagement; 25% said the leader was disengaged; 14% believed the leader was actively obstructive; and 10% said that the leader had prevented autonomy.

Dr John Mervyn-Smith says, “We can learn from the world of sport when it comes to putting together effective leadership teams. Like a rugby team working together to set up the perfect position for a try, every team member has an important role to play and contribution to make in order to achieve the objective. A player scoring is made possible other player’s planning, agility, coordination and cooperation to navigate defence and get the ball lined up for a try.

“The GC Index® shows we all have a role to play at some point in successful teams, whether we are an Implementer, Strategist, Play Maker, Game Changer or Polisher. We just need to know when and how to make a contribution.”

To read more about the research please visit the Association of MBAs. 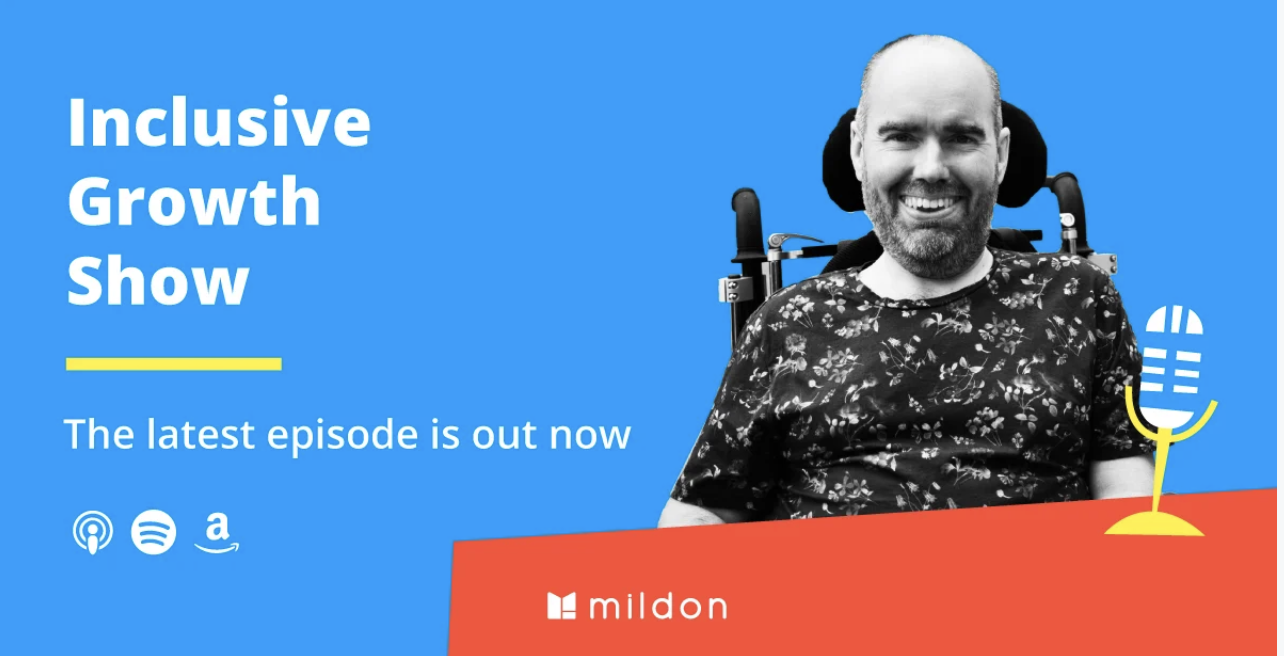 Future-proofing your business by creating a diverse workplace

Toby Mildon, Diversity & Inclusion Architect and former Diversity & Inclusion Leader at Deloitte and the BBC interviewed Dr GC for Episode 58 of The Inclusive Growth Show podcast. In this conversation Dr John Mervyn-Smith talked Toby through The GC Index®, the world’s first Organimetric connecting people and business with data that organisations have never had before. [...]
READ MORE 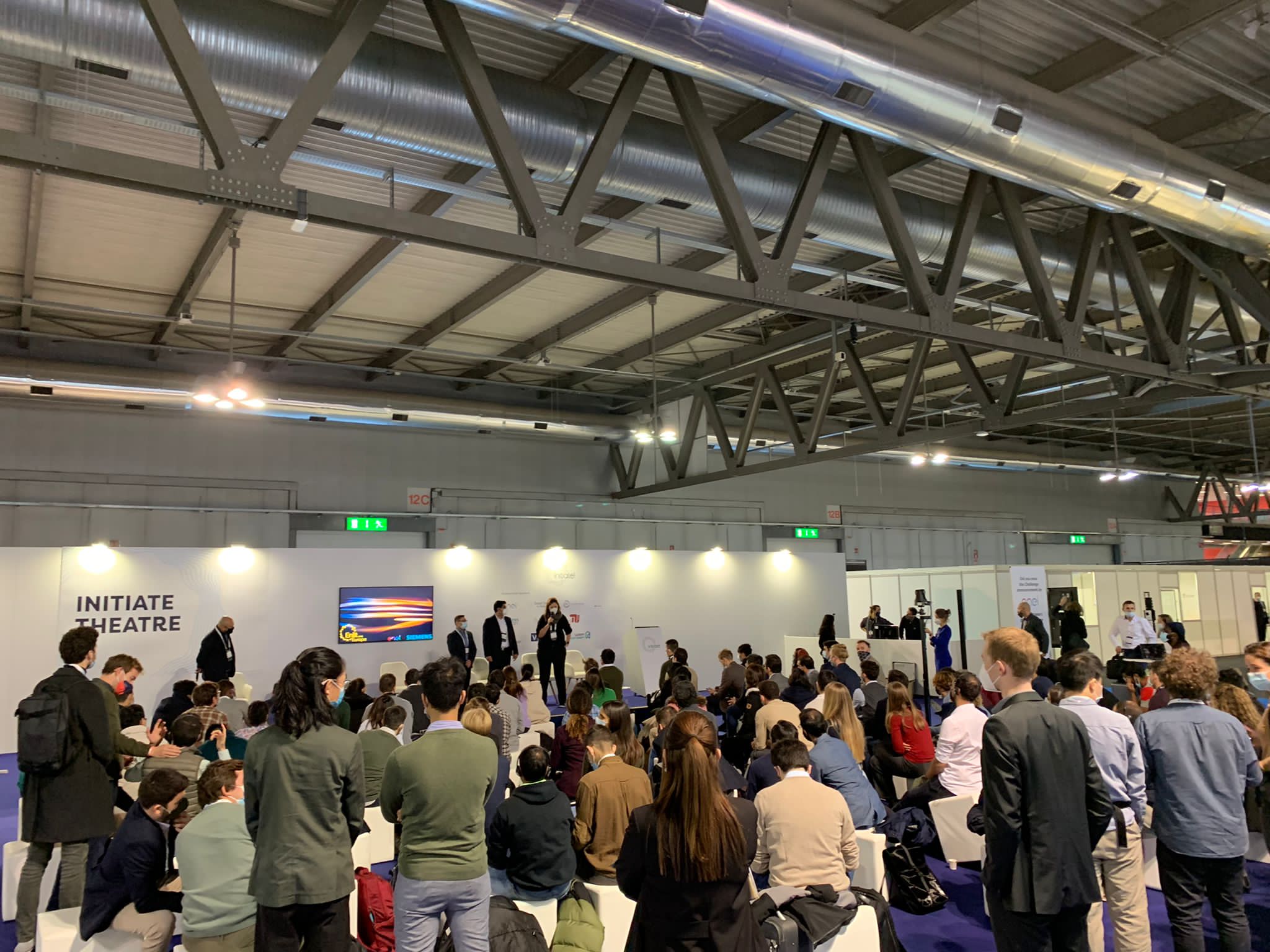 The GC Index as a Universal Language

The GC Index® has evolved remarkably quickly over a relatively short period. This is thanks to GCologists, GC Partners, and clients who all continue to drive the community forwards.  The GC Index aspiration to reach more than 10% of humankind feels very real. Here, our psychologist at large, Dr Nigel Evans - an internationally recognised expert in [...]
READ MORE
Pages:
1 2 … 42 43 >>